Great success for our students

After two years online, the Global Negotiation Conference returned in-person hosted by the University of Zurich. Students joined from around the world, representing universities based in the United Kingdom, Italy, the Netherlands, Austria, Czech Republic, Malta, United States of America, Spain and South Africa. The participants took part in three days of workshops and presentations culminating in a negotiation simulation looking to secure an agreement on principles for a new international treaty on the use of outer space.

The keynote address was delivered by Tarja Halonen, President of Finland (2000-2012). She shared with participants reflections on her time in politics as well as future challenges for global negotiation.

On the final day of the conference the teams took part in a nine hour negotiation simulation devised and facilitated by the team from the IGN. The simulation was modelled on international discussions taking place to agree to cooperation on areas of space governance including space debris, resource exploration and exploitation, benefit-sharing and technology transfer and capacity building.

The students negotiated hard over a long day but after nine gruelling hours managed to secure an agreement by consensus.

The teams demonstrated impressive negotiation skills with the team from the Mediterranean Academy of Diplomatic Studies at the University of Malta coming top in both the delegates and judges votes. They were followed by the team from Warwick Business School and then University of Graz. 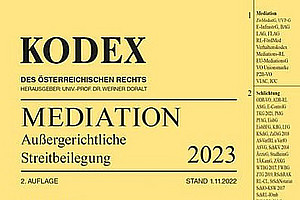 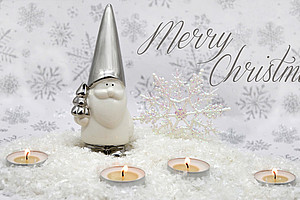 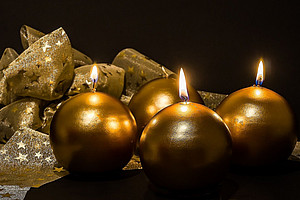